E3 2017: Strongest E3 to Date with A Lineup of 25 ‘Virtuos-Games’ Including Final Fantasy Xii Fully Remastered by Virtuos

Shanghai, China – 21 June 2017 – Virtuos is thrilled to announce that we have worked on 25 of the hottest games at E3 this year!

Several of these ‘Virtuos -Games’ were displayed at the press conferences held by EA, Microsoft, Ubisoft, Sony, Bethesda, and Square-Enix. The 25 ‘Virtuos-Games’ are from 10 major different publishers and some titles won “Best of E3 2017’’ awards from IGN. Those awards include: 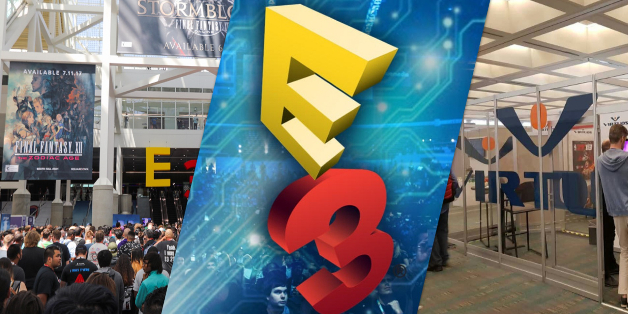 We at Virtuos are proud to see that  Final Fantasy XII: The Zodiac Age Remaster had a strong show presence at E3 with fans lining up to try the demo of the game. Virtuos is behind the Remaster of this Square Enix 2006 PS2 Game providing a second life for the title on PS4. The whole team is looking forward to playing it.

Founded in 2004, Virtuos Holdings Pte. Ltd. is a leading videogame content production company with operations in Singapore, China, Vietnam, Canada, France, Japan, Ireland, and the United States. With 1,600 full-time professionals, Virtuos specializes in game development and 3D art production for AAA consoles, PC, and mobile titles, enabling its customers to generate additional revenue and achieve operational efficiency. For over a decade, Virtuos has successfully delivered high-quality content for over 1,300 projects and its customers include 18 of the top 20 digital entertainment companies worldwide. For more information, please visit www.virtuosgames.com.