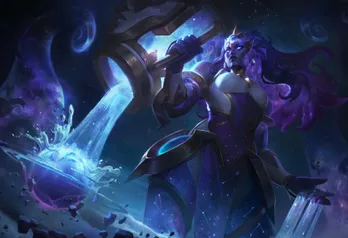 Hailing from the deep reaches of space, the Cosmic Entities – those entrusted with a mission to craft the universes – stand ready to defend them from Dark Star corruptants. With the rise of 9 ethereal beings, which constellation is your destiny?

This brand-new collection marks yet another milestone in our collaboration with Riot Games, with the teams at our member studio Sparx* in Vietnam creating every skin released in this batch from the ground up. Each of these creations has been a labor of love by us, inspired by the mystique surrounding astrology and the zodiac signs.

The Cosmic skins update for League of Legends is now live – Follow Riot Games and Virtuos for upcoming announcements!

Riot Games is headquartered in Los Angeles, California, and has 2,500+ Rioters in 20+ offices worldwide. Founded in 2006, they aim to develop, publish, and support the most player-focused games in the world. In 2009, they released their debut title, League of Legends, to worldwide acclaim. League has gone on to be the most-played PC game in the world and a key driver of the explosive growth of esports. For more information, please visit: www.riotgames.com 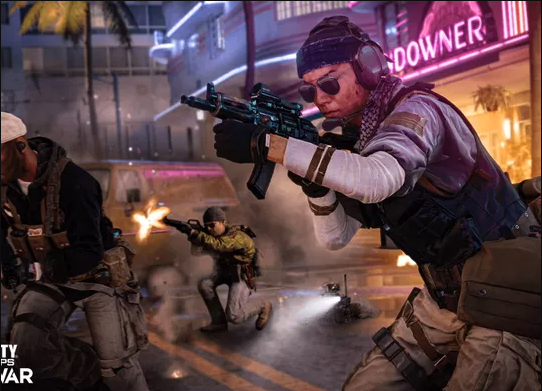 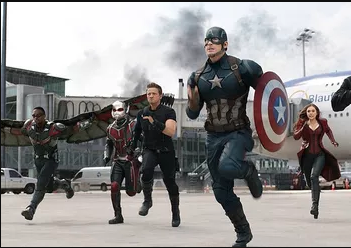 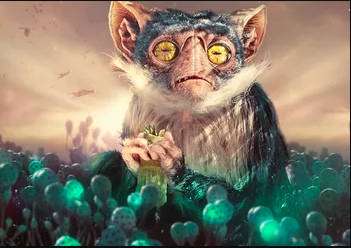